Skip to content
It is a birthday tradition for my brother and I to go see a movie together. There wasn’t anything we wanted to see in July so we waited for Guardians. I must confess, I did not know anything about these Marvel characters. I found I liked that.
I really enjoyed Star Lord/Peter Quill’s character. He’s not perfect at his job but has messed up enough times to know what to expect and smart enough to bring along tools to adapt. He’s not overly clownish either. And there is a kick-ass female character( Gamora), Bradley Cooper is fantastic as the anger management-rejected Rocket, and I was so taken with Drax’s character I completely missed Nathan Fillion’s cameo. About halfway through the movie I had totally forgotten the comic book origins or trying glean any info on the Avengers new flick. I was caught up in the story. Well played Marvel. Well done. 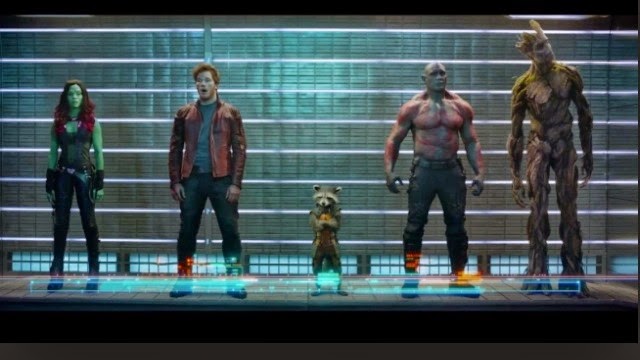 Missing my baby today #catsofinstagram #overtherainbowbridge #foreverlovedandmissed
Lost our princess yesterday. She was in so much pain. But now she’s not. Probably bossing the other three around on the other side of the rainbow bridge.