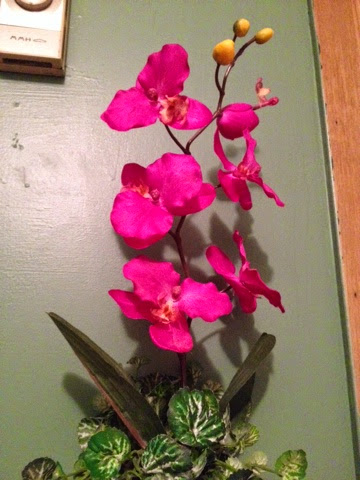 Have had a few setbacks in how much time I walk but I have still been going every night. I will admit with the darker days of autumn and the coming winter nights make walking after sunset more appealing to me. I have spent a good deal of my life hiding from ridicule normally associated with being the biggest person in the room. Squeezing and whirling, bending and twisting my way around the place, almost apologizing for taking up too much space. Because I’ve always felt the need to apologize.

Dark walking relaxes me in one way. I’m going when there are less people about. Especially the colder it gets. As the temperature goes down so too do the number of my fellow pedestrians. I’ve extended my route once again.
I will admit to a bit of pride every time I’ve  passed a marker that I previously to turn around. Walking over to the store to pick up a few things (those are still light I’m afraid) is no longer enough.
My route was only taking me 16 minutes where it used to take me 23. Consistently. This disappointed me, made me feel a bit ashamed until I realized that this was a GOOD thing. It meant I was walking a little faster. Some of my muscles were getting stronger. I was getting better at walking. I’ve started one that is 32 minutes.
It’s day170 and I’m no where near where I want to be. I am making all kinds of dietary mistakes and resetting those goals. But I think maybe the point is that I keep going. Keep at it. I keep getting a little further along. I might actually be able to do this.